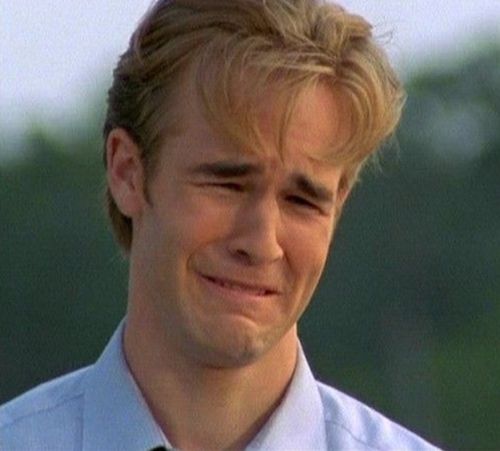 The earliest known reference to "first world problems" can be found in the lyrics of Canadian alt rock band Matthew Good Band's 1995 song titled "Omissions of the Omen," which was included as a bonus track on their full-length debut album Last of the Ghetto Astronauts: "And somewhere around the world / Someone would love to have my first world problems / Kill the moon and turn out the sun / Lock your door and load your gun / Free at last now the time has come to choose."